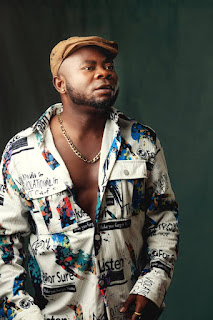 Dnite Johnson hails from Awka North Local Government Area (Ebenebe), Anambra state, Nigeria. He attended Festac College and Ewu Tutu primary school at Oshodi, Lagos.
Dnite Johnson grew up in Isolo part of Lagos, as a child he discovered he loves miming to popular songs which later regenerated to him trying to figure out an alternate verses for the songs. That was how the journey to song writing started. 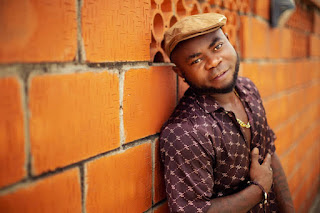 He released his debut album Juju Don Fuck Up in 2018 which comprises of four killer songs. His hit track, Juju Don Fuck Up gained the title of the album because of its contagious vibes which later became a slogan in the streets of Lagos.
Dnite Johnson is resilient and determined to be an household name in this music industry. Anticipate his sophomore album which will place Afro-pop on another level!
Connect on social media:
Instagram: @dnitejohnson
Twitter @dnite98 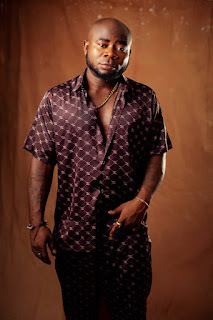 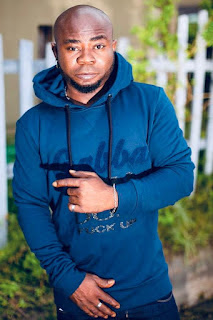 IBNL Biography (Popular Artist in Lagos, and East Side)